The founder of SkyBall , Nairi Barseghyan, was presented with a certificate of world record registration


Discover the Beauty of Armenia From Bird’s Eye View

Home / The founder of SkyBall , Nairi Barseghyan, was presented with a certificate of world record registration
8/30/2022

We started the year with a world record.

On August 29 in Yerevan, Nairi Barseghyan, the director of our company, was awarded a certificate of the World Air Sports Federation in connection with setting a world record for the longest non-landing flight in a hot air balloon. The ceremony was attended by RA Minister of Economy Vahan Kerobyan, chairman of the National Tourism Committee Sisian Poghosyan, representative of the Civil Aviation Committee Aram Egoyan and many other guests.

On February 16-17 Nairi Barseghyan and Sergey Bazhenov, a member of the Ballooning Federation of Russia, made the longest hot-air balloon flight without landing - 34 hours and 39 minutes. The latter was submitted to the World Air Sports Federation for registration as a world record.

After several months of observation, the federation gave a positive conclusion, and for the first time registered the Armenian world record.

At the ceremony, the founder of the airline, Nairi Barseghyan, was presented with the appropriate certificate.

"I consider it as our joint victory, because with this flight we not only proved that there are no unachievable goals for us, but also that we have an opportunity to outline new victories. The benchmark has already been set and we have to raise it consistently," Nairi Barseghyan said in his speech. 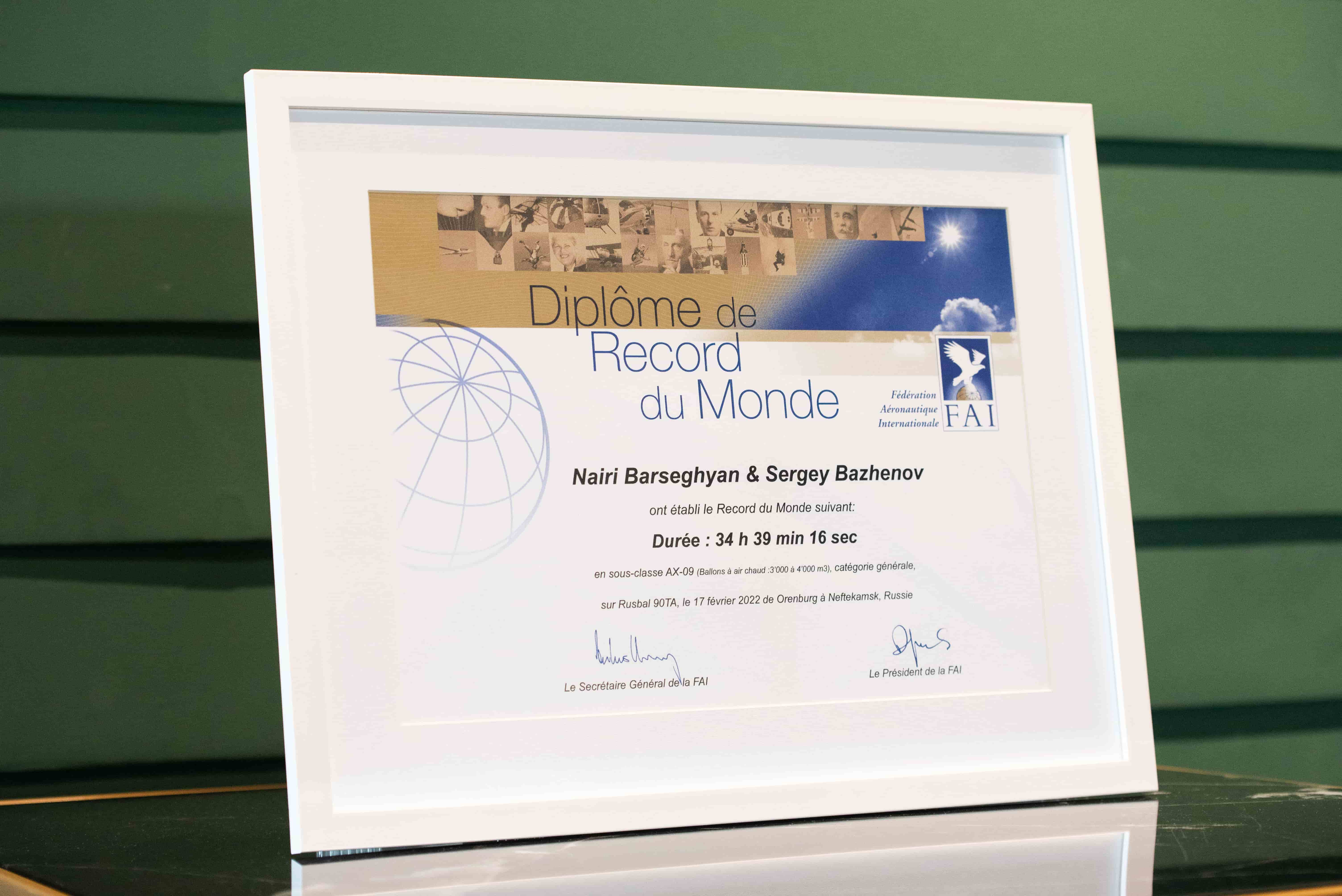 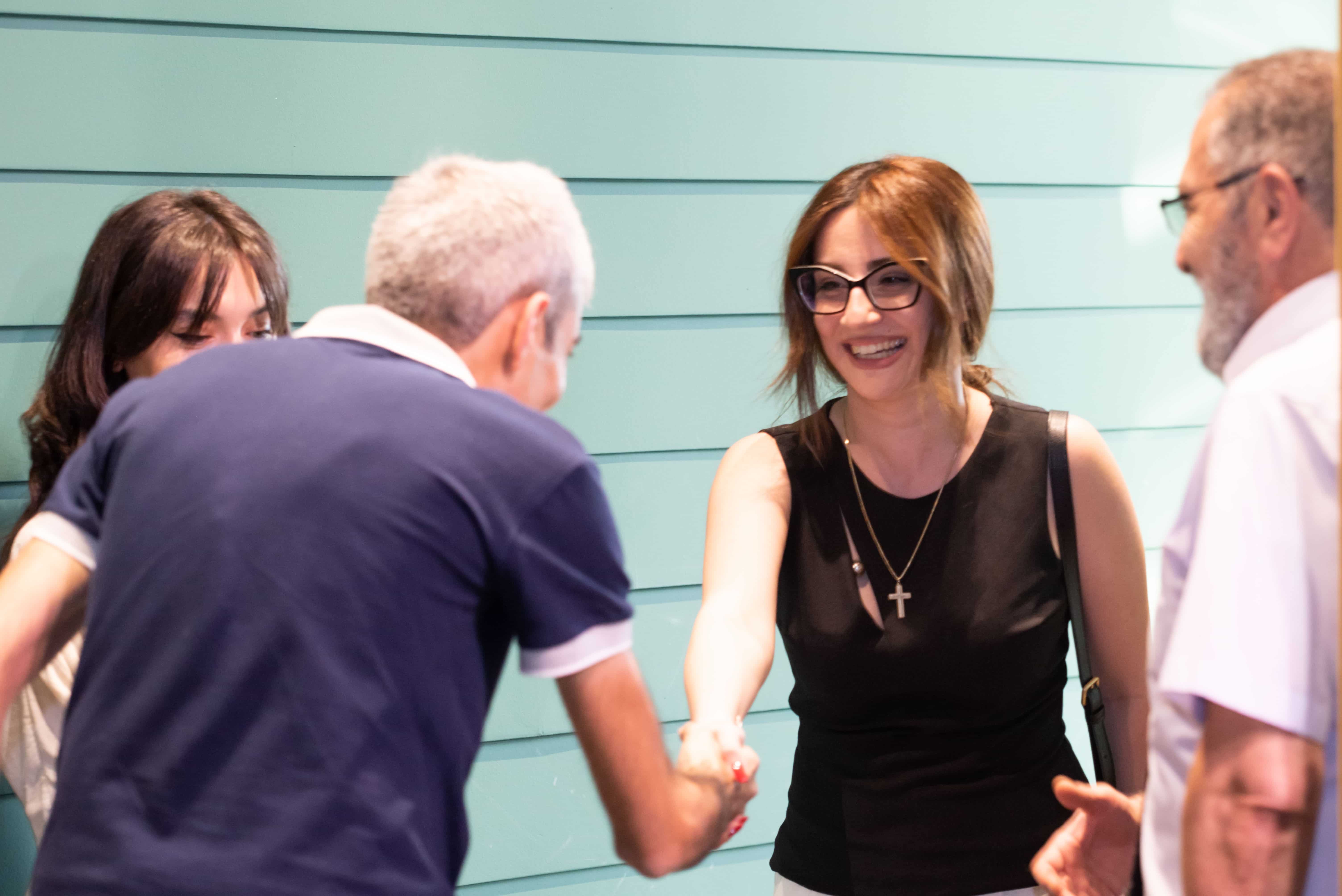 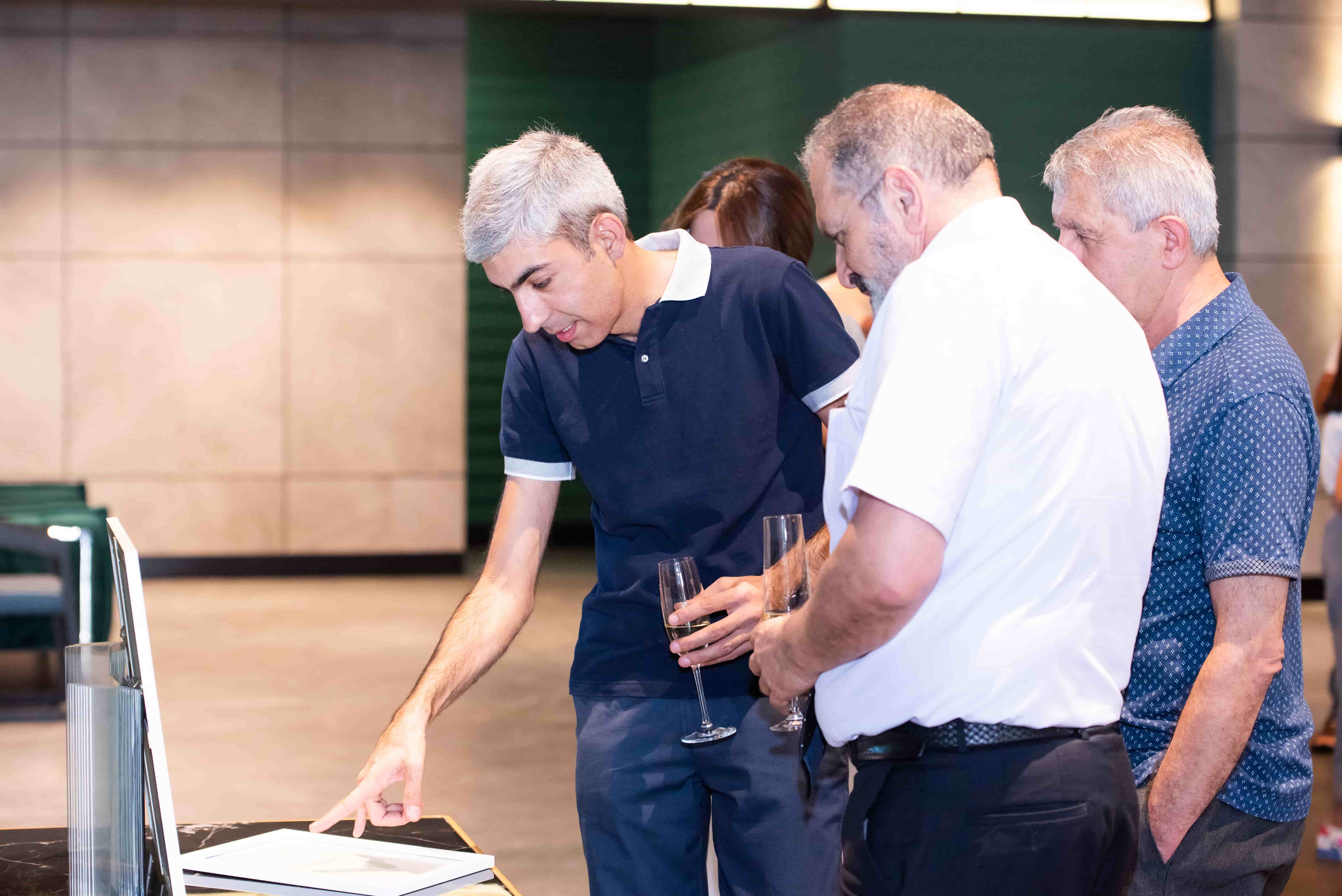 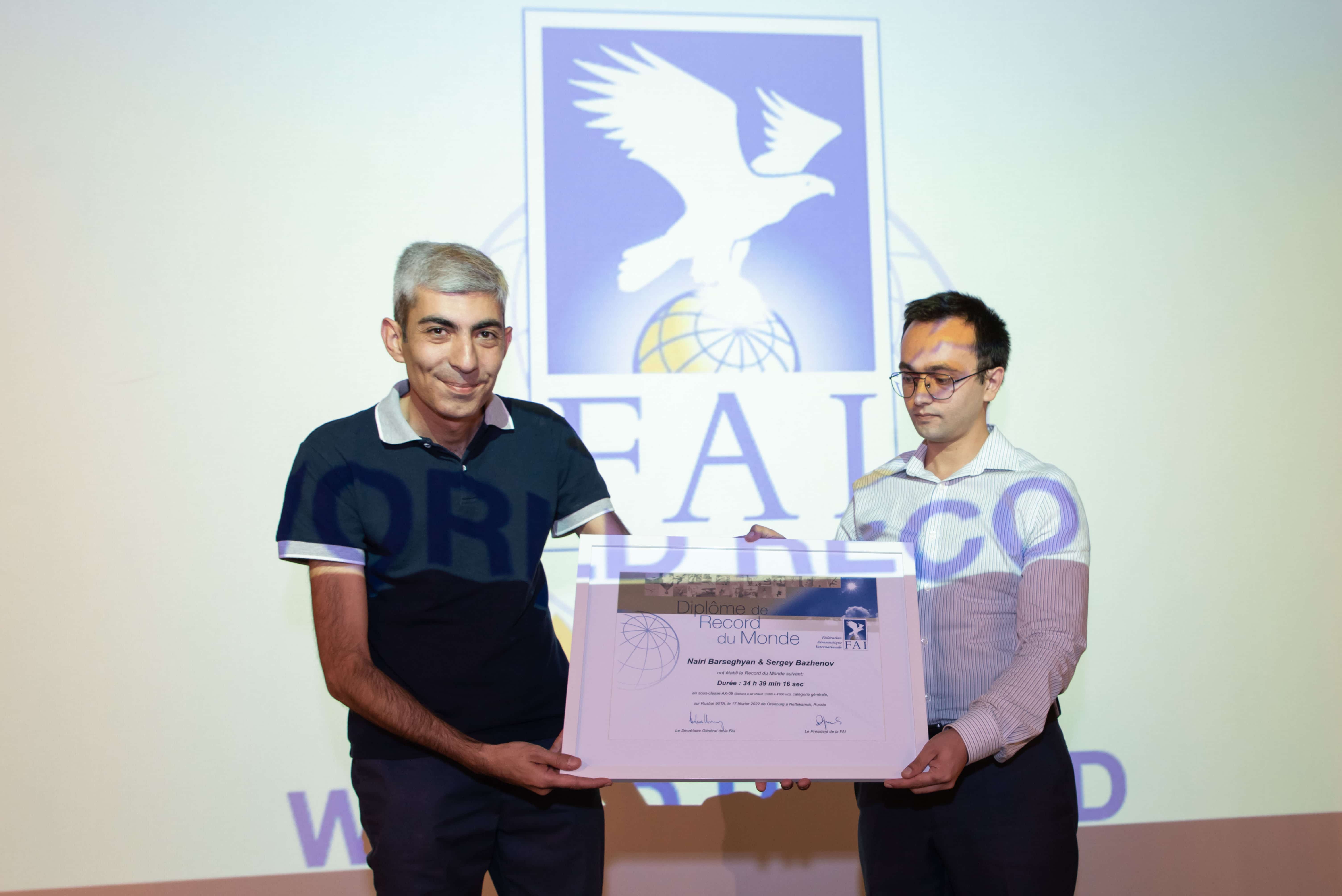 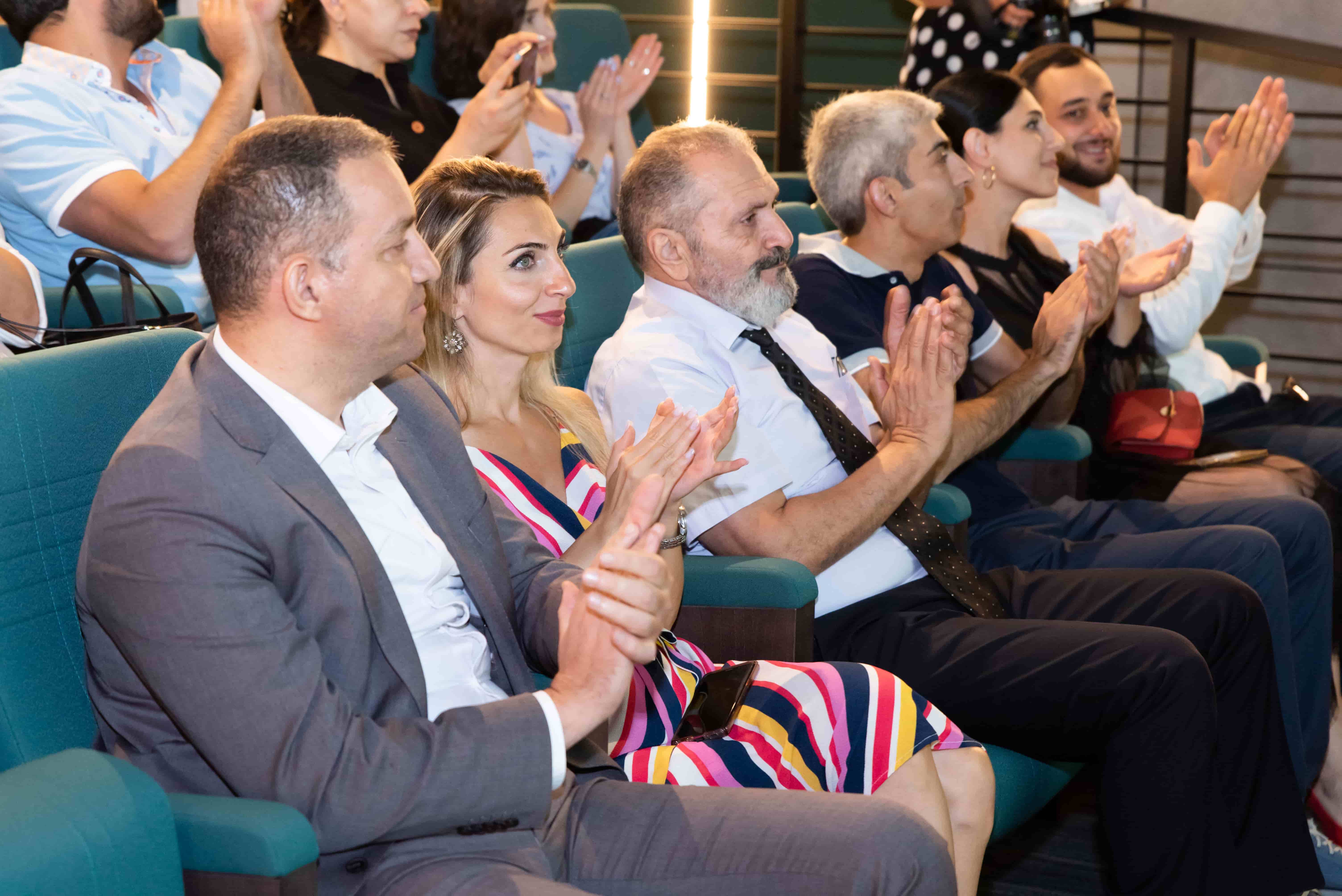 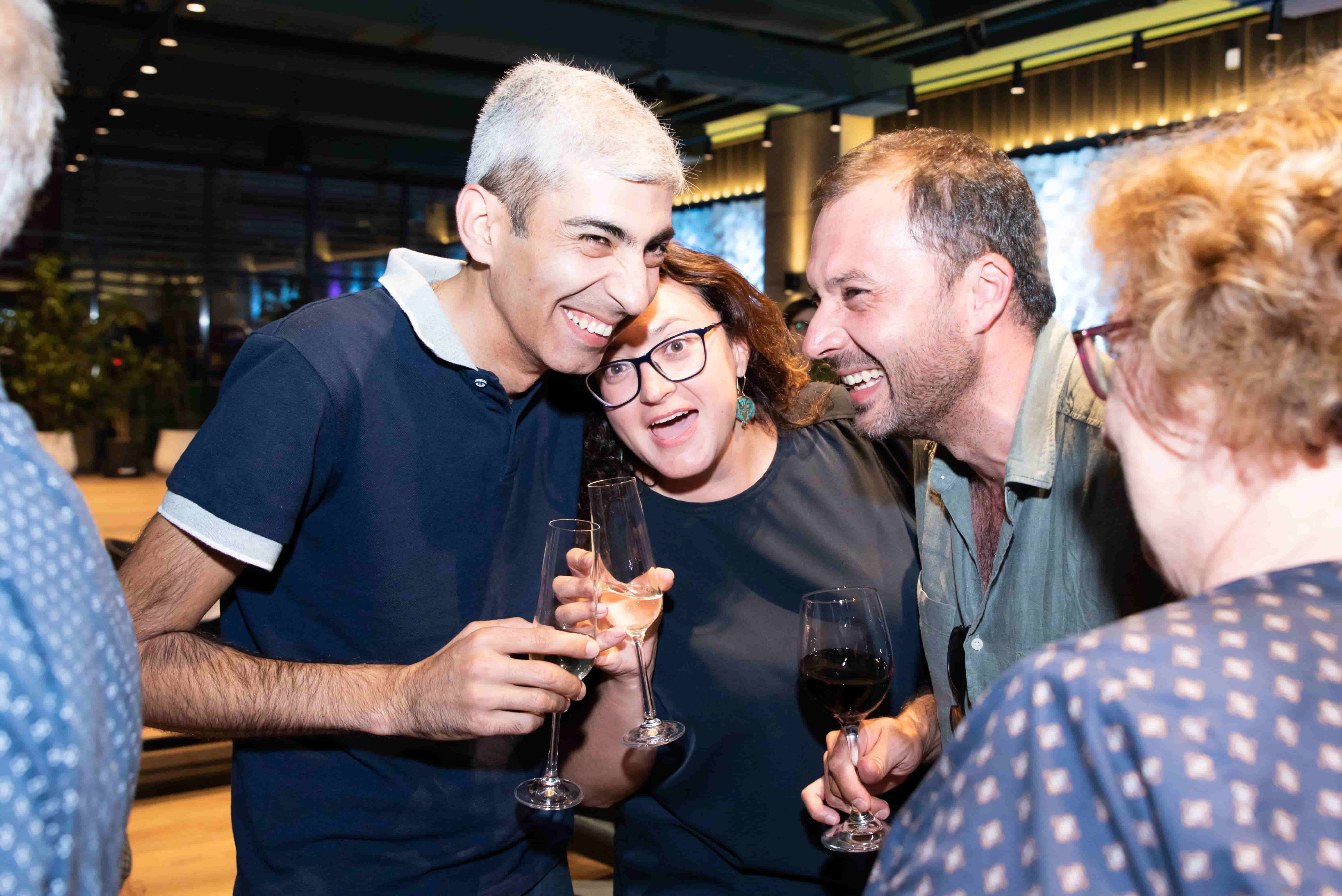 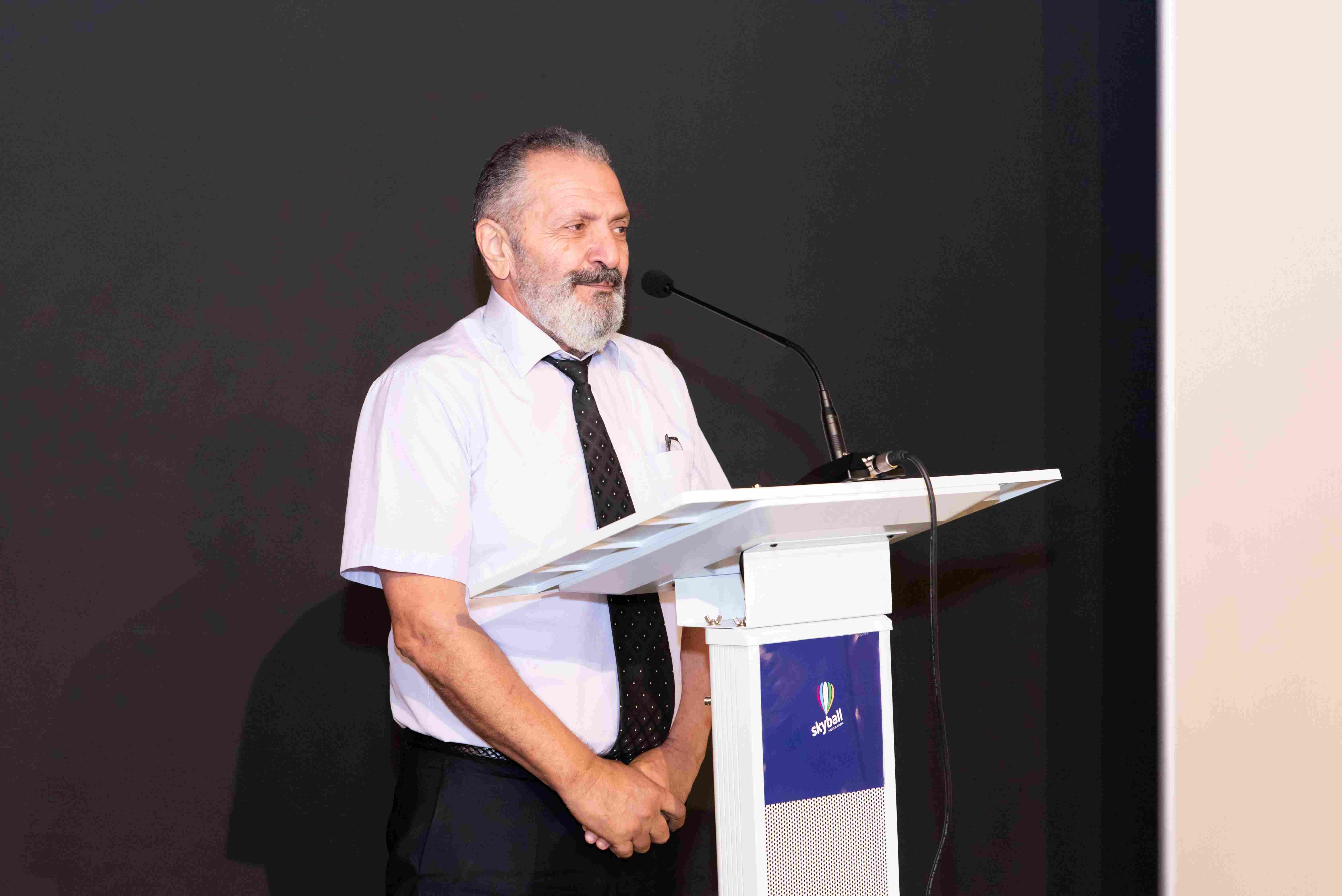 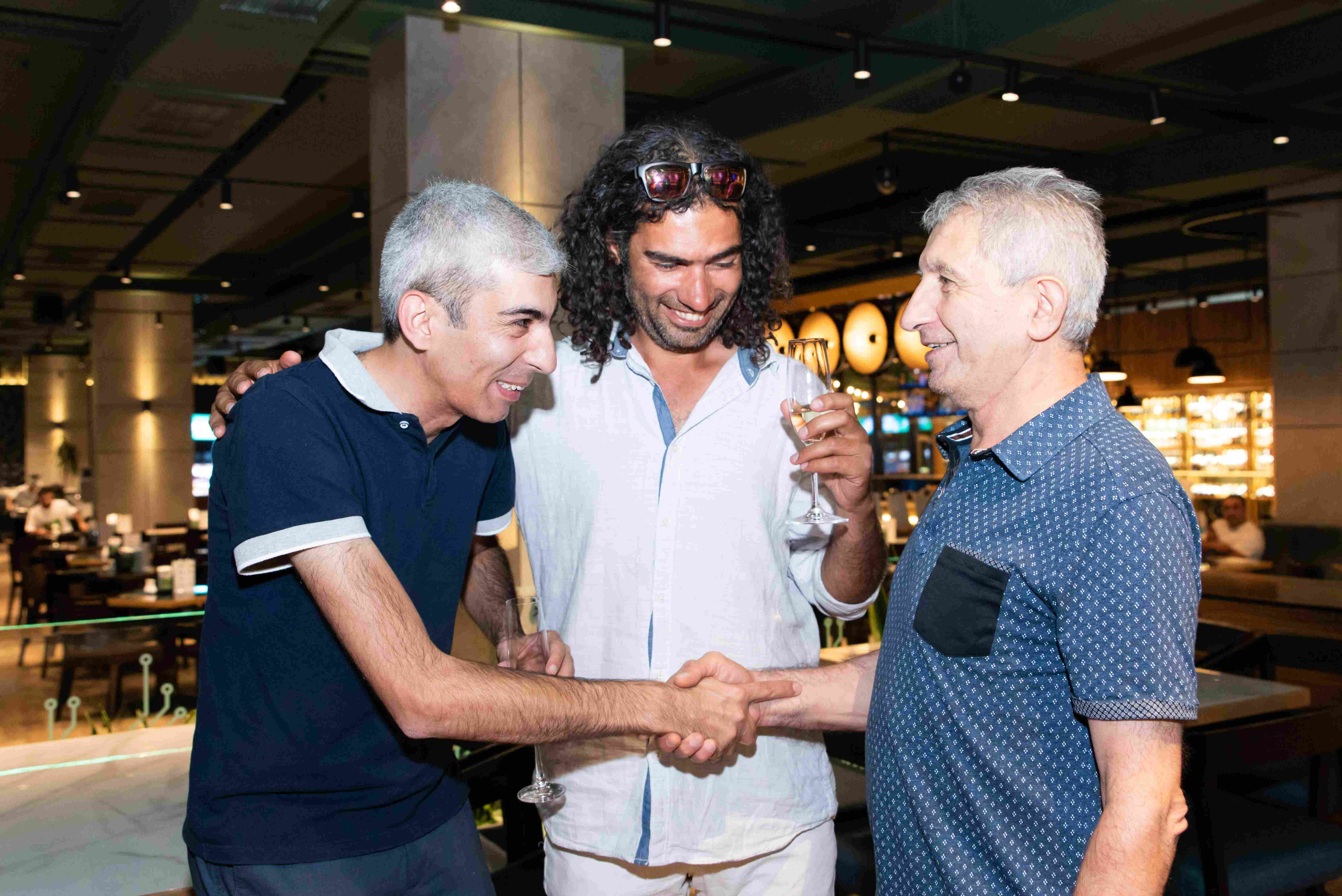 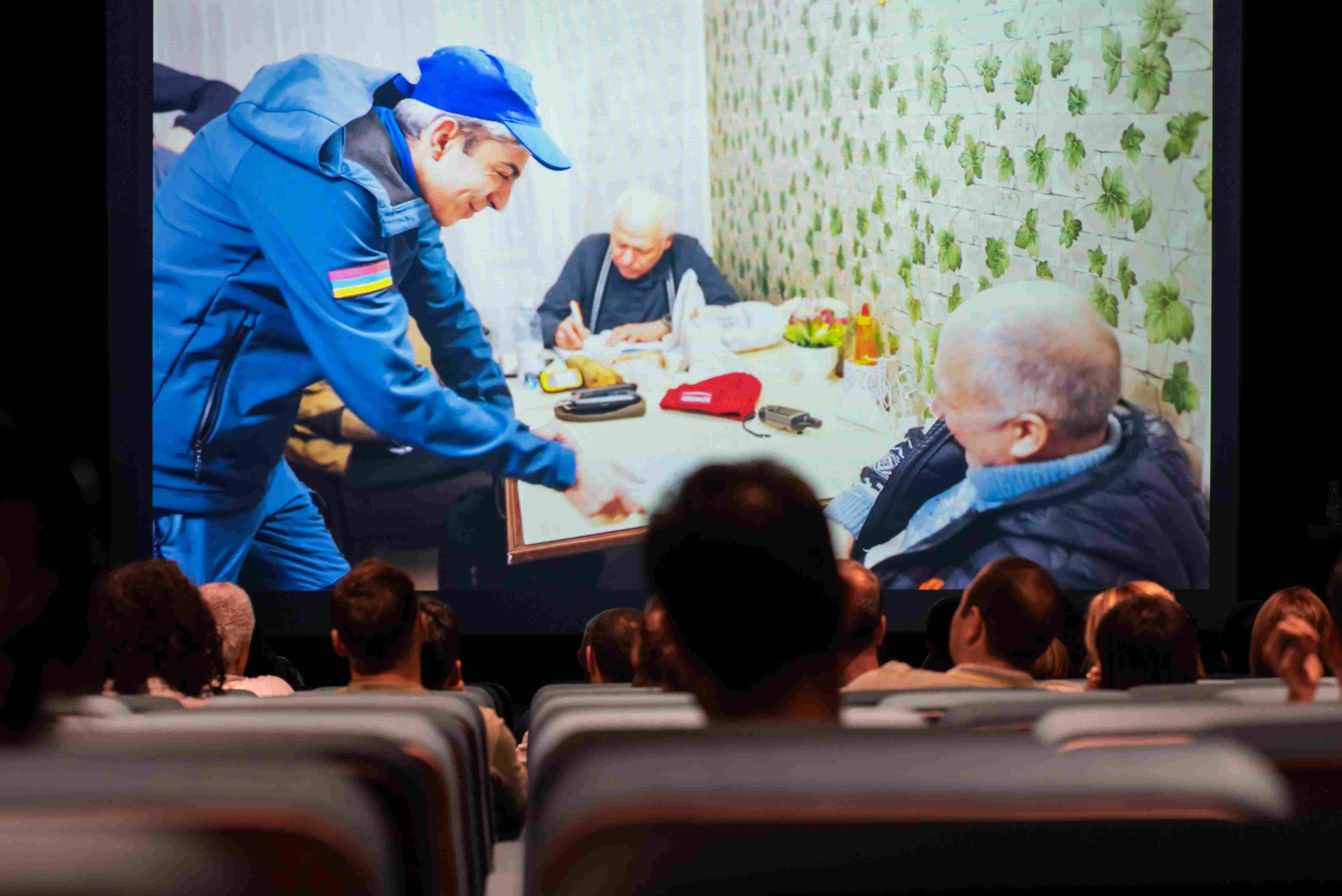 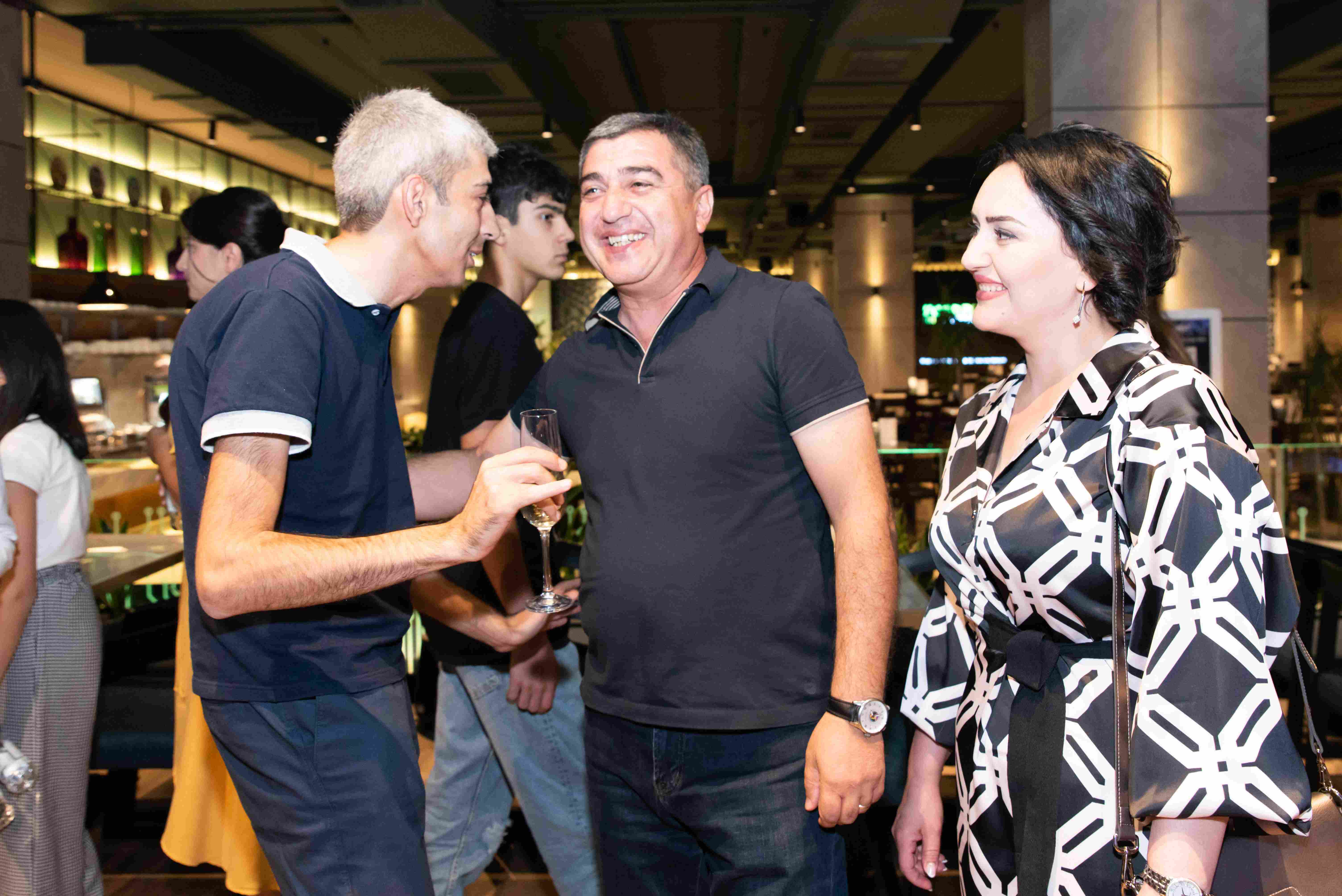 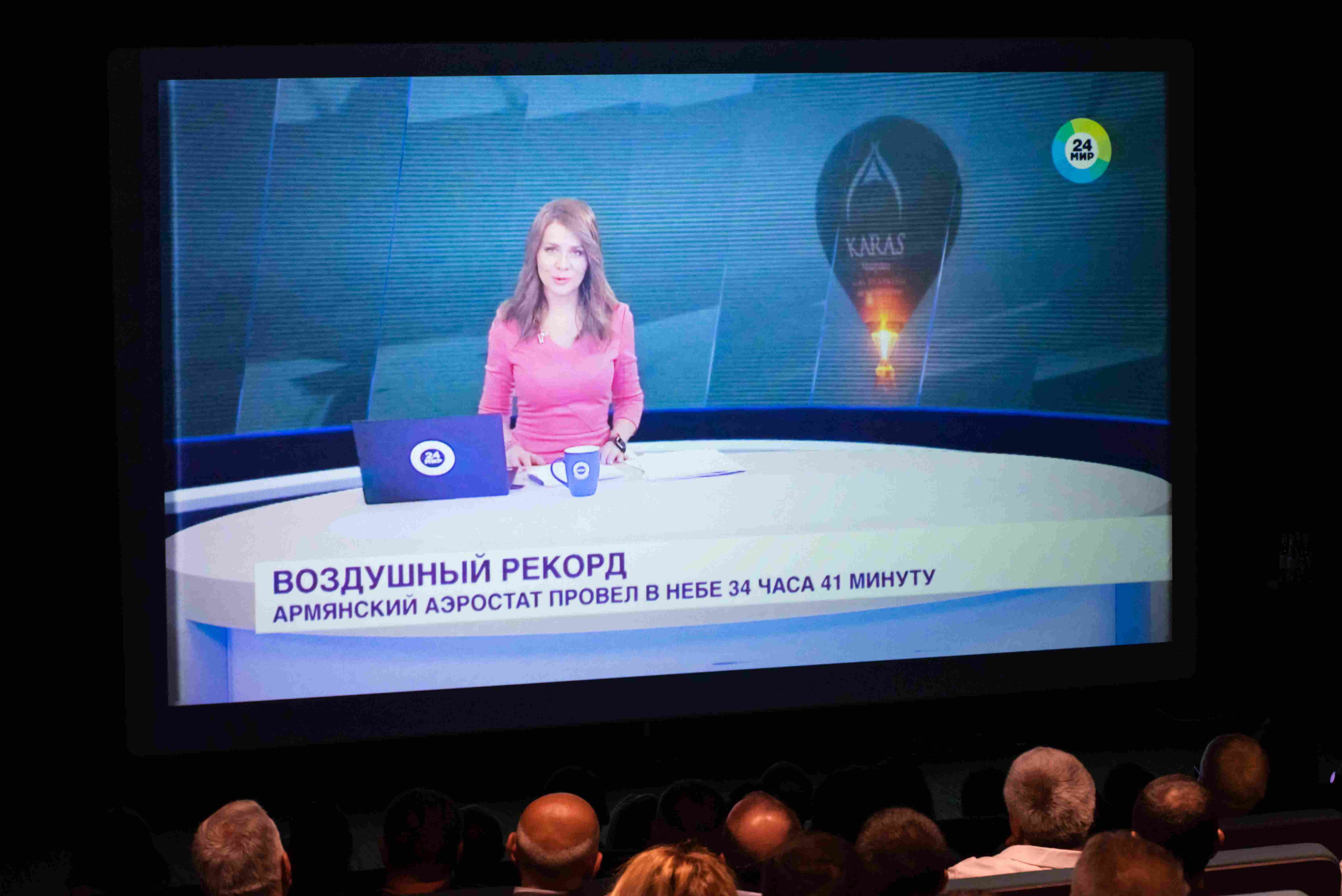 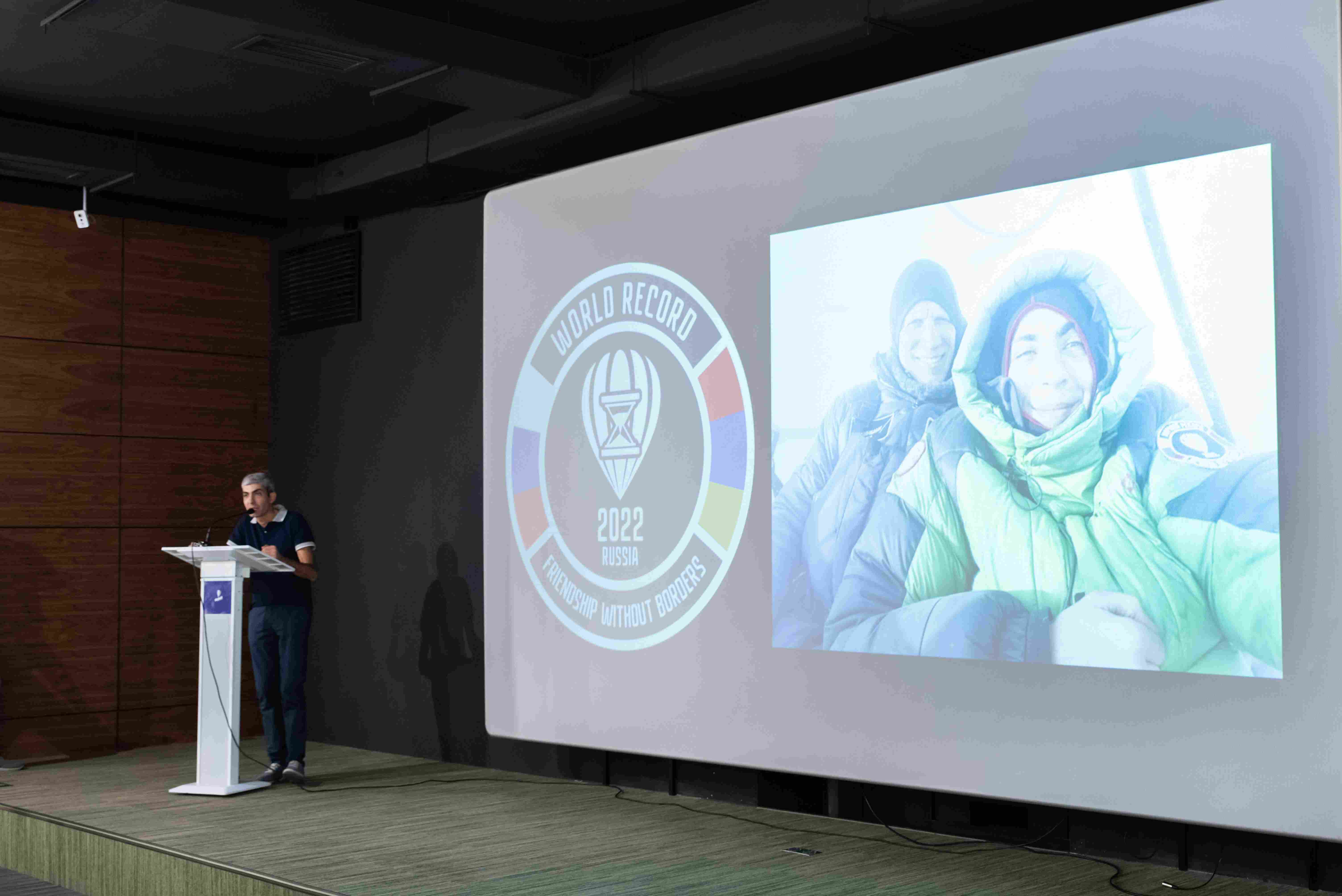 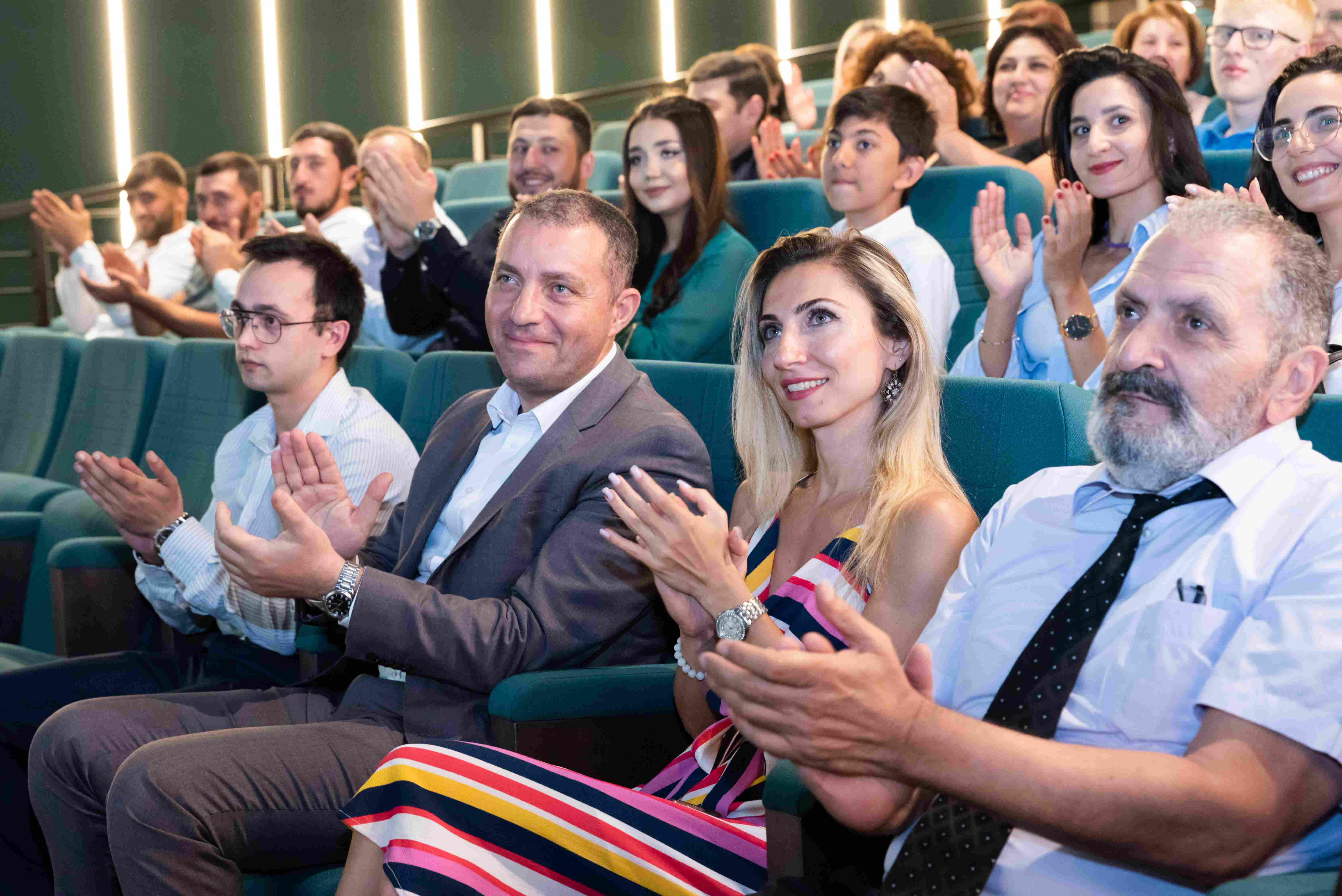 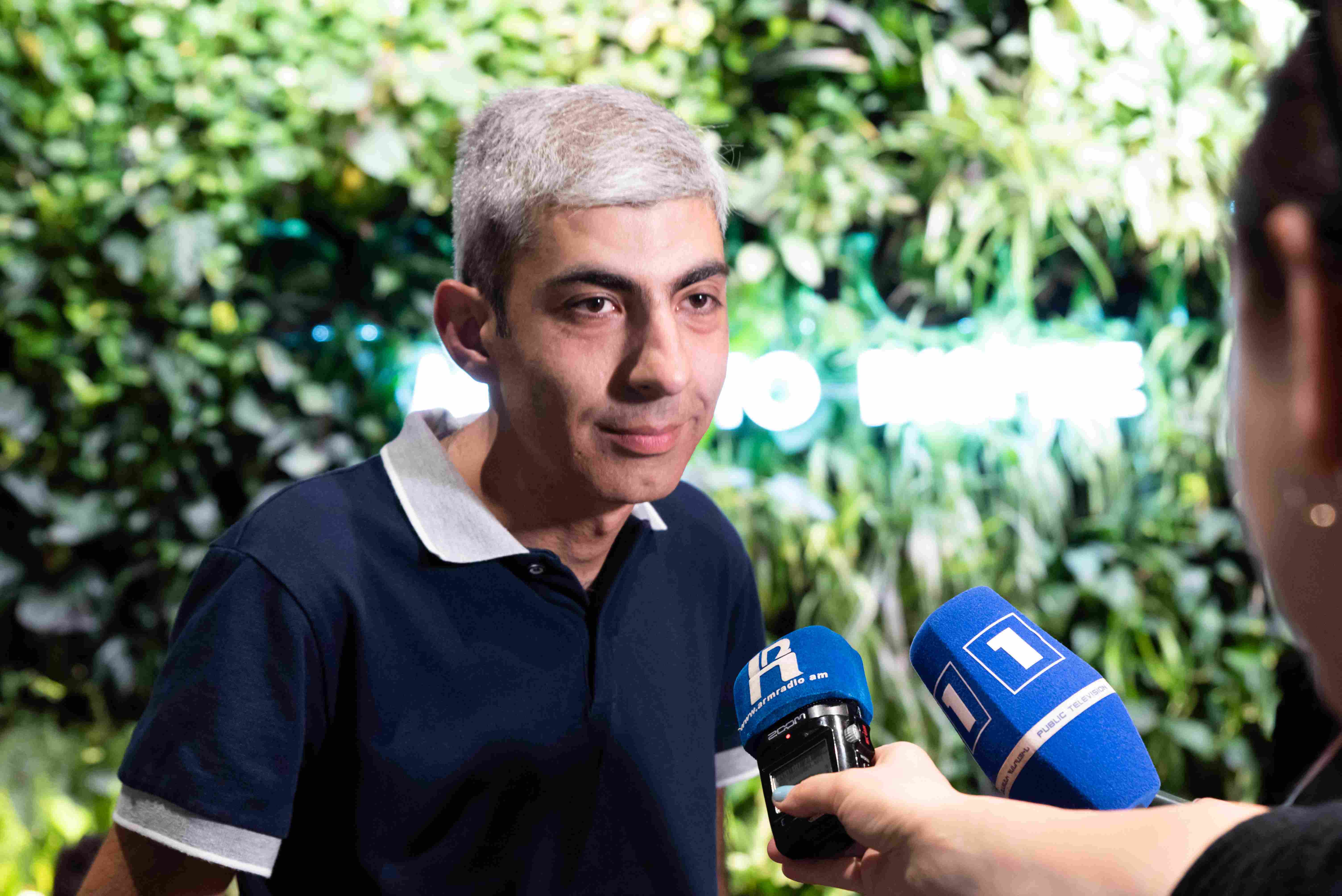 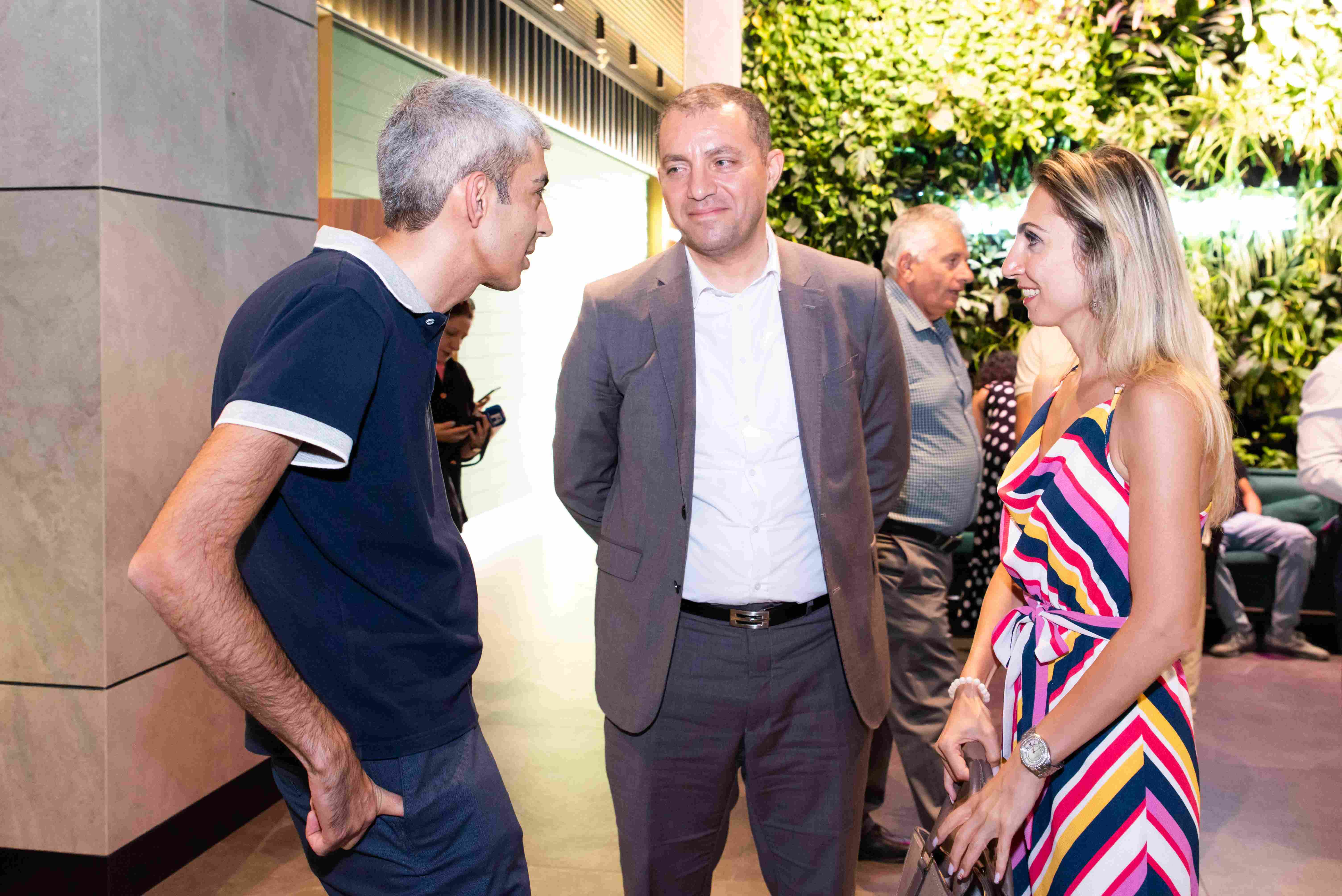 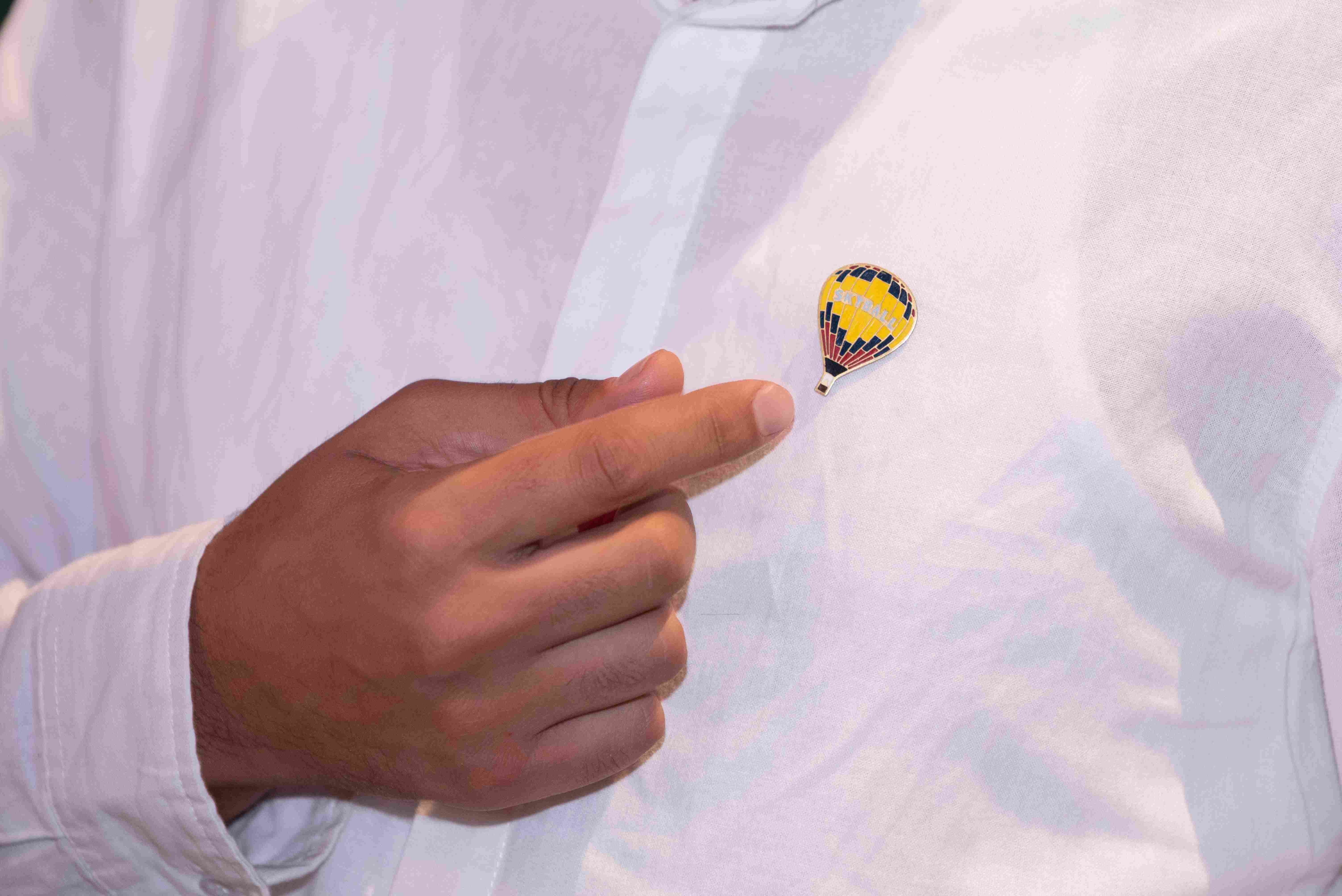